Mental Health is an Integral and Essential Component of Health 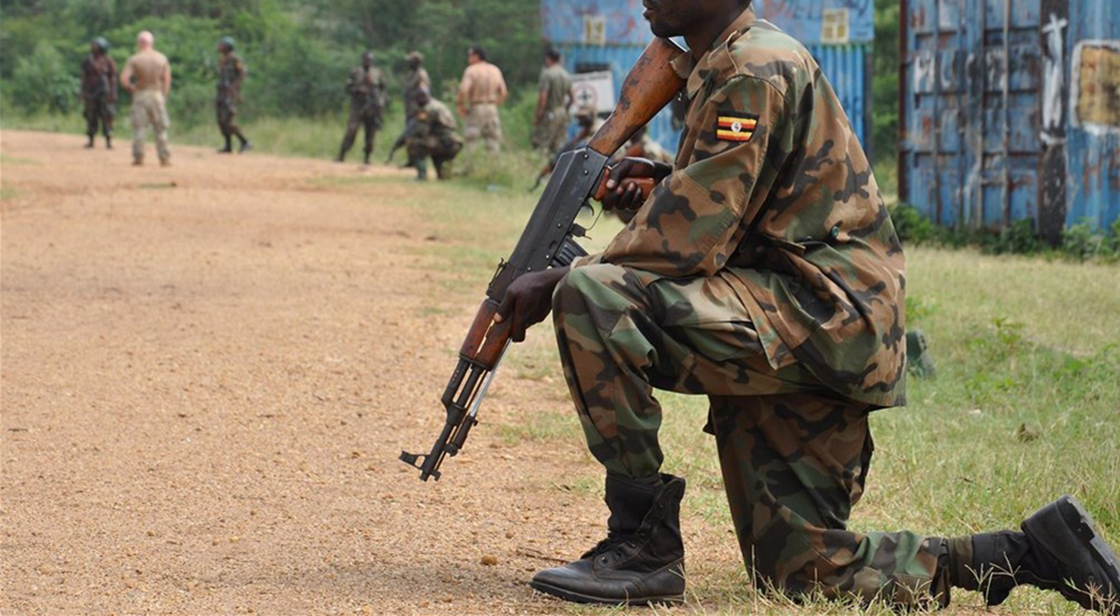 Soldiers who open fire at public places to randomly kill people are those suffering from depression, post-war trauma and stress, the UPDF chief of medical services has said. Speaking at the 4th graduation ceremony for 52 company medics at Gadaffi Barracks in Jinja, Brig Ambrose Musinguzi, a medical officer, said "mental health is a challenge especially when officers get post-war traumatic stress disorder".

“We realise that homicide cases are on the rise because of depression and stress, especially when they (soldiers) lose a colleague in a battle,’’ he said. There have lately been increasing cases of soldiers shooting at civilians or colleagues in public places in disputes over mainly money and women.

Brig Musinguzi’s observation comes at a time when officials at Butabika, the national psychiatric hospital, have opened a special 10-bed unit to handle the growing number of soldiers brought in mentally ill.
The hospital between July 2014 and June 2015 treated some 73 UPDF soldiers as out-patients.
Twenty-eight of these were treated in December 2014 and 22 and an additional 23 in January 2015 and June 2015, respectively.

"Working with the UPDF, we created a unit in the forensic (Kirinya) Ward for mentally-ill members (soldiers), but the ward also holds those patients who have committed crimes and are on remand," said Dr David Basangwa, the executive director of Butabika Hospital.

Most soldiers booked there are those fresh from the battle front in Somalia where Uganda has the largest contingent under the African Union Peace-keeping Mission or AMISOM battling the al Shabaab.
Some of the soldiers arrive at Butabika excited and they keep punching in the air in an apparent display of energy.
Dr Sheila Ndyanabangi, the principal medical officer in-charge of Mental Health and Control of Substance Abuse in the Health ministry, said members of the armed forces are vulnerable to suffering mental illness due to the nature of their profession which exposes them to stressful conditions.

In Jinja, Brig Musinguzi said they are now focusing on early detection for soldiers who manifest symptoms of mental health disorders triggered by trauma from war theatres and other stressful incidents.
"We do training before they go for missions, and even home coming, each group which go for Somalia ,we also send them with clinical psychologists to deal with depression and post –traumatic stress disorder among soldiers ," he said.

The former Chief of Defence Forces, Gen Katumba Walama, had said the army planned to establish a facility for soldiers with mental disorders.
In a separate interview, Brig Musinguzi said: "The mental illness is also triggered my marital misunderstanding and some others become sick because they have been kept away from their families for a long period of time."
The prevalence of mental illness among soldiers prompted UPDF to, starting in 2015, subject new recruits to psychiatric tests.